Section 140A Of The Income Tax: How To Self-Assess Your Tax Amount

The Government of India introduced Section 79 of Chapter VI of Income Tax Act Intended to curb taxpayers’ intention to transfer losses of a company through a transfer of shareholding. Section 79 has been substituted by amendments made to the Finance Act, 2022, effective from April 01, 2022.

Suppose there was a change in shareholding of a company during the previous year. In that case, any loss experienced in any year before the previous financial year, shall not be carried forward and set off against the previous year’s income. In exceptional cases, where on the final day of the financial year in which a company experienced losses, shares of the company carrying not less than 51% of the voting power were favorably held by the person holding shares of the company.

Now, as per Section 80-IAC, if given conditions are not satisfied for a start-up, any loss experienced prior to the previous financial year can be carried forward and set off against the income of the said year. Conditions include that shareholders of the company holding voting power on the last day of the year in which the loss is experienced, continued to hold such powers till the last day of the previous year. Conversely, the company must have incurred this loss during the seven years period from which the company is functional.

Nevertheless, anything mentioned in sub-section (2), if the condition specified under Clause (f) is not in accordance with any previous year after completion of strategic disinvestment, provisions under sub-section(1) shall be applicable to such year and its subsequent years.

Conditions for Eligibility under section 79

Following are a list of criteria to carry forward losses and set off against the income of the previous year:

Finance Act, 2019 introduced amendments that stated that any company in which the public has a substantial interest (usually a close-held or private limited company) cannot carry forward and set off losses against the previous year’s income.

GoI introduced Section 79 of the Income Tax Act as a measure against illegal behaviors of taxpayers. They enjoy tax benefits of losses experienced against the previous year’s income while making profits.

Q1. What is a closely-held company?

A closely-held company is usually in which the public has no substantial interest. A few shareholders or an individual, who are often family members, own it. One cannot trade shares of these companies in security markets.

GoI introduced Section 80-IAC with the intention of motivating entrepreneurs and start-ups. It is a part of the Finance Act of 2016 and was later amended in the Finance Bill of 2018. It states that start-ups are eligible for 100% deductions, which are equal to profits.

Q3. What do you understand by voting power in a company?

Voting power or the right to vote in a company is the right of shareholders. They can put their votes for or against definite corporate matters and elections of directors.

Q4. How can you adjust to an unadjusted loss next year?

At times, it may happen that after making intra-head and inter-head adjustments, some losses remain unadjusted. One can carry forward such losses to next year under the subsequent year’s income.

Q5. What is an intra-head adjustment of losses? 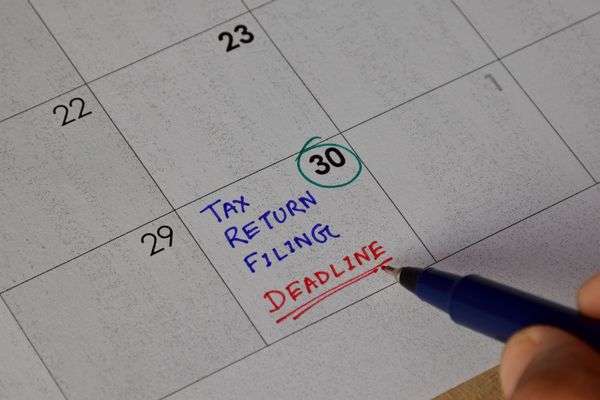 What Is Section 234F Of The Income Tax Act? Procedure And Working Of Penalty Payment 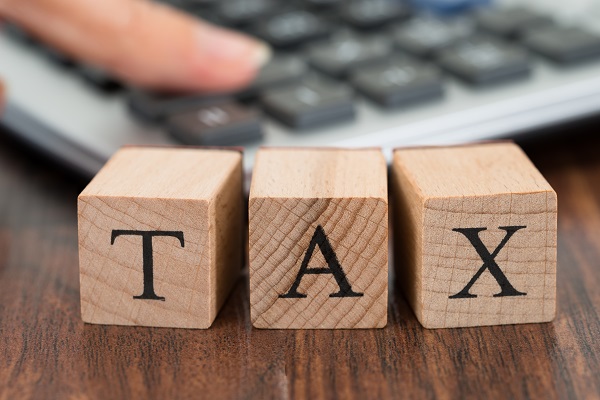 Chapter VI A of the Income Tax Act: Definition And Deductions 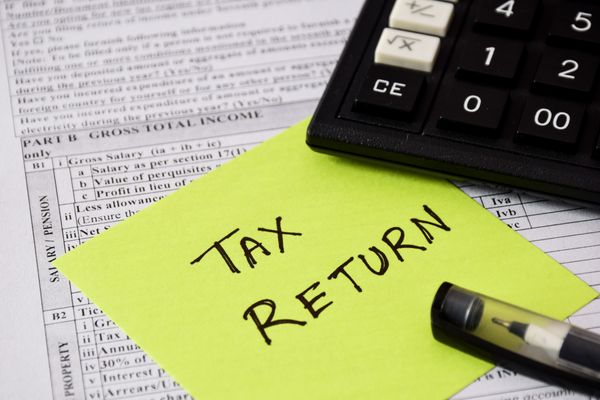 What Is ITR 3 And How To File For A Return With ITR 3? 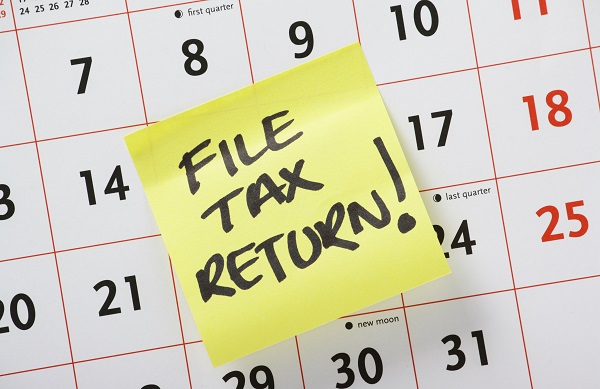 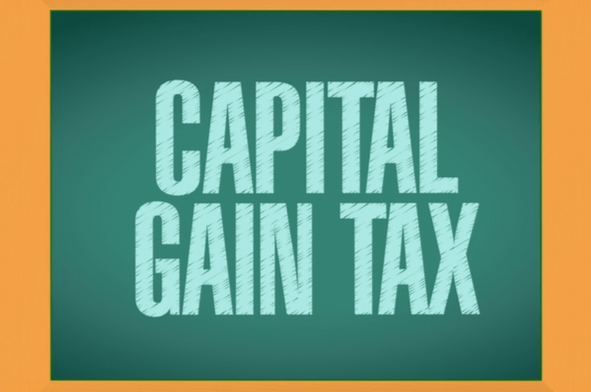 What Is Section 111A Of The Income Tax Act: Exemptions And Deductions