How To Change Name On PAN Card After Marriage

Personal Loan by NBFC: Type of NBFCs and How Do They Calculate Interest Rate?

GST or the Goods and Services Tax is one of the most significant tax reforms to be ushered in since the country’s independence. The GST Act was implemented on July 1, 2017. The Goods and Services Tax is an indirect tax levied on the supply of goods and services in India. Different GST rates are applicable to different goods and services based on their classification and several other factors.

A string of GST rate modifications were announced on July 18, 2022. Read further to know what goods and services became cheaper after GST was slashed on them, what got costlier, and how they impact your day-to-day life.

The Goods and Services Tax (GST) is a consumption/destination-based tax. It was proposed by the Indian Government to replace a multitude of taxes with a single tax. GST rates are levied on most items purchased or consumed in India, including food, clothing, housing, and transportation among other goods and services.

GST Rates on Goods and Services

Also Read: What Are IGST, SGST And CGST And What Are The Differences?

On July 13th, 2022, nine Central Tax (Rate) notifications number 03/2022 to 11/2022 were released. The proposed GST rate modifications became effective on July 18th 2022. In addition, certain daily necessities were removed from the list of exemptions. The government also declared revised rates for goods and services subject to an inverted tax structure. Furthermore, an announcement was made on the changes in the use of reverse charge mechanisms for certain services.

Following are the latest changes in GST brackets that have been in effect since July 18, 2022.

On 28th and 29th June 2022, the 47th GST council meeting was held. The pruning of the exemption list and the correction of the inverted tax structure were among the decisions taken regarding GST rates. Also, changes to GST rates of a few other goods and services were ordered. Let’s take a look.

1. Goods and Services that got Costlier

2. Goods and Services that got Cheaper

Also Read: GST Cancellation Rules And Norms That You Should Be Aware Of

The Goods and Services Tax (GST) is an indirect tax that is levied on the supply of goods and services in India. The Government of India, finance department and other stakeholders regularly visit the GST provisions and rules, keeping in mind the changing business environment. As of July 18, 2022, several rate changes and modifications were made public.

Ans: GST stands for Goods and Services Tax. It is a consumption-based tax that was aimed at simplifying the tax structure in the country.

Q2. What is the definition of GST?

Ans: GST is a tax system implemented to replace various state-level and indirect taxes in India. The aim of GST is to ensure that all goods and services are taxed under a single tax system with no exemptions.

Ans: No, GST rates do not remain constant. They are regularly visited and modified, keeping in view innumerable factors.

Q4. What is an inverted tax structure?

Ans: An inverted tax structure is an event where the GST rate on inputs purchased is higher than the rate paid towards outward supply.

Q5. What are the latest GST rate changes?

Ans: Since 18th July 2022, numerous GST rate changes have been announced, including the correction of inverted tax structures. 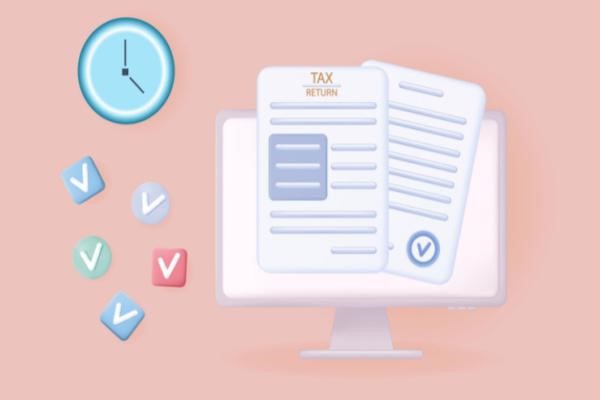 What Is Income Tax Return? How To File ITR Online? 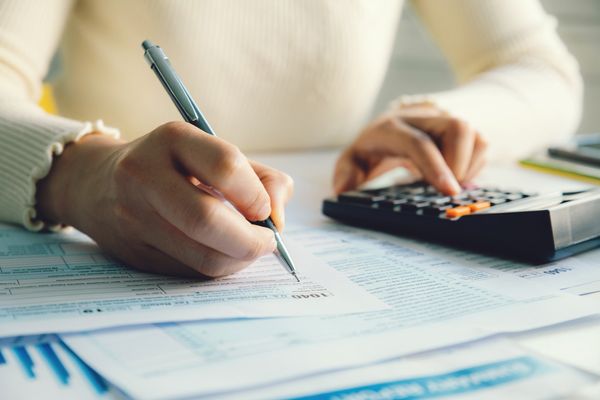 How Do Deductions Under Section 16 Of The Income Tax Act Work? 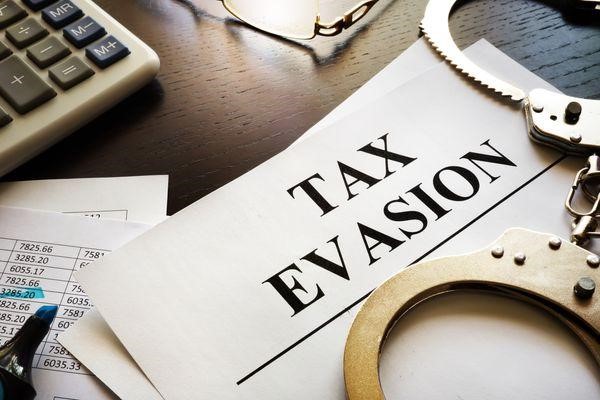 What is Tax Evasion and What are the Penalties? 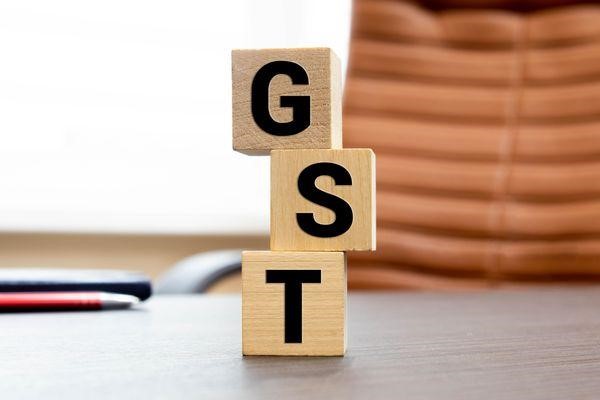 What Are IGST, SGST And CGST And What Are The Differences? 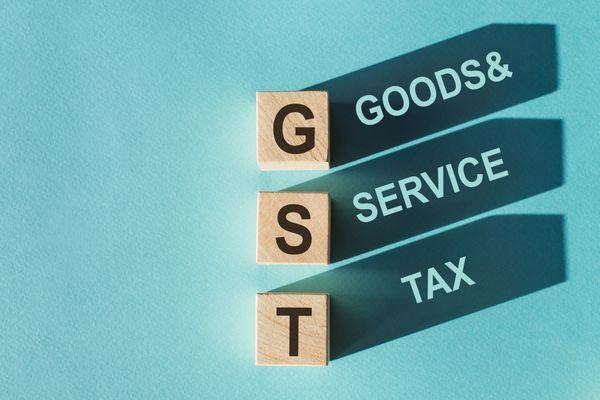