What Is A Promissory Note And What Is Its Use?

MUDRA Loan – A Government Of India Initiative To Encourage Entrepreneurship

VISA vs MasterCard: Difference Between VISA and MasterCard That You Should Know

Promissory notes are the go-to instrument used by financial institutions to keep a clear and legally enforceable record of loans. A promissory note might not be as detailed as a typical loan agreement; still, it establishes the repayment terms. If you have availed of any credit facilities, you must have signed one as part of the loan application process. Banks also use promissory notes; individuals and businesses essentially use them to obtain funding from sources other than banks.

What is a Promissory Note?

However, there can be joint borrowers. But promissory notes don’t come with unlimited legal life and are valid only for 3 years, and these 3 years are counted from the date of execution of the promissory note.

A promissory note prima facie might appear to be a concise document, but it contains some salient elements that make it outsmart several negotiable instruments.

Promissory notes are always expressed in terms of rupees (in India). A specific amount is present to which no subsequent additions or subtractions could be made.

Also Read: How To Get An Instant Personal Loan With Aadhaar Card

When are Promissory Notes Used?

Promissory notes backed by collateral security having a value more than the quantum of loans are called secured loans. Payee vests the right to confiscate the collateral security and realise his dues from the proceeds of such security if the borrower defaults in paying the dues.

The lenders get an additional guarantee in the form of collateral security, which is why commercial lenders prefer entering secured promissory notes.

An unsecured promissory note is only a promise made by the borrower to pay a specified sum. Lenders have no choice but to file a lawsuit against the borrowers who default on payments. The lawsuit, however, doesn’t guarantee that the lender would get his dues. If the borrower pleads bankruptcy in front of the court and success, the lender would be out of luck. Because in bankruptcy proceedings, unsecured loans are settled on the second priority behind secured loans.

So which promissory note is better?

How to Customise Promissory Notes?

The payer and the payee can customise promissory notes per their needs as long as both parties agree.  For instance, you can add additional terms of repayment like repayment in a lump sum or instalments, and you can insert an element of interest, etc. To ensure you use the correct language for it,  you can use any blank promissory templates available online.

Point to Remember Regarding Promissory Notes

Promissory notes are considered a powerful financial instrument due to their simplicity and ability to conform to the requirements of different transactions. Promissory notes put all relevant contract terms in one place and establish a clear and legally binding record between parties. Promissory notes are useful only when you comply with all the underlying conditions; defaulting on terms of promissory notes is not a good idea. Make sure you pay your obligations to avoid your property being confiscated and any legal proceedings.

If you want to avail of a personal loan at flexible EMIs and in a hassle-free process, download the Navi app and apply for a loan up to Rs.20 lakh today!

Q1. What is the validity of a promissory note?

Q2. Can you transfer a promissory note?

Q3. What if promissory notes are not paid?

Q5. Can a promissory note be payable on demand? 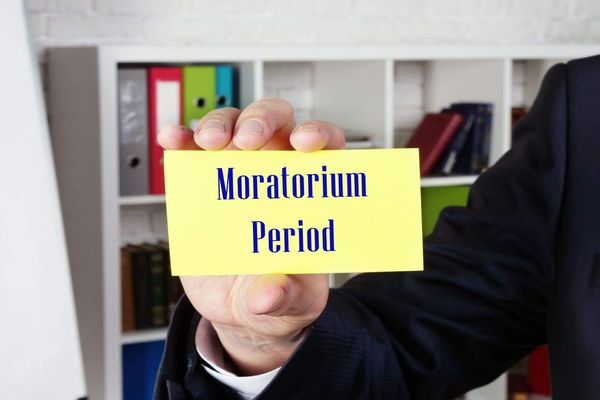 What Is Moratorium Period On A Loan And How Does It Impact A Borrower? 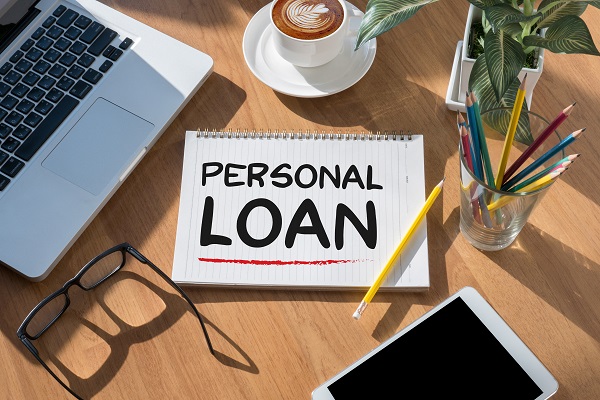 How To Get A Government Personal Loan And What Are The Eligibility Criteria?

What Is The Importance of An Annual Percentage Rate And How Is It Calculated? 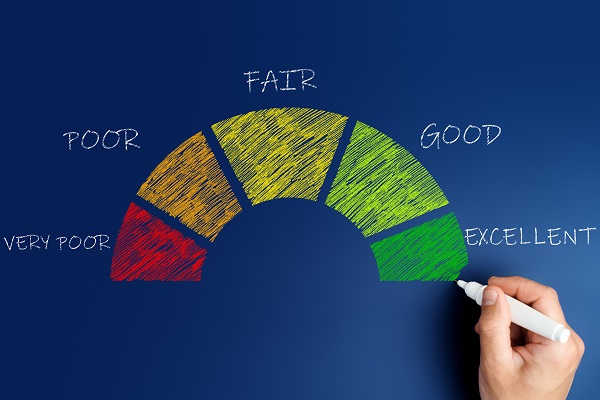 How To Improve Your CIBIL Score: 11 Smart Tips

Loan Repayment: Types, Payment Schedule And How It Works