The Organisation for Economic Cooperation and Development (OECD) initiated talks for a global minimum corporate tax (GMCT) in 2019. Its aim was to get its member countries to agree on a minimum taxation policy, making it harder for big companies to avoid taxation. On October 8 2021, 136 countries agreed to the proposed global minimum corporate tax rate.

Now, let us look into the details of this initiative and its implications.

What Is the Global Minimum Corporate Tax Rate?

The global minimum tax proposal is an international deal made by 136 countries to tax overseas profits of multinational companies. This proposal was based on an OECD report of 2015 that called for a two-pillar solution to address the challenges of taxation in a digital economy.

The first proposal under GMCT was that the governments would impose taxes on any corporation operating in their countries with profits over 10% of overall revenue. They would tax these large corporates at the global minimum tax rate of 25%. This would shift taxes of around US$ 125 billion to countries where these corporations earned most of their revenue.

The second proposal was to impose a minimum corporate tax rate of 15% all over the world. This would be applicable to overseas profits of any multinational firm earning US$868 million (750 million euros) in sales globally. If a government-imposed lower taxes, companies would not be able to benefit from it as their home countries would impose additional taxes to reach the minimum 15% rate.

As of now, 136 countries accounting for 90% of the world economy have signed the above deal.

Many governments had their budgets constrained by the COVID-19 pandemic. As a result, they concluded that they needed to discourage multinational companies from shifting their profits to tax havens. Tax havens refer to certain countries that offer little to no tax liability to encourage offshore investments.

Regardless of where their profits were made, such companies could use a complex web of subsidiaries to avoid paying taxes. Countries like Ireland, Panama, Bahamas and the British Virgin Islands encouraged these practices by imposing very low taxes.

Moreover, taxes from intangible sources, including software, royalties on intellectual property and drug patents, could easily migrate to these nations. As a result, tax revenue from these sources migrated from the home countries of these companies. The introduction of a global minimum tax would encourage such companies to shift to their country of headquarters.

Which Countries Agreed to the Global Minimum Corporate Tax Deal?

The G7 (Group of Seven), including the US, UK, France, Germany, Canada, Japan and Italy, initially proposed the global minimum tax. In June 2021, these countries finalised a landmark decision by setting the minimum global corporate tax rate at 15%.

Later in July 2021, the G20 members met in Venice to formalise this deal and make the decision to implement it. The G20 included all the leading economies, including the G7 and developing countries like India. On October 8 2021, 141 nations met to make a final decision on the global minimum corporate tax rate of OECD.

Wealthier countries put their full support behind this decision as they had struggled for years to raise revenues from companies like Google, Facebook and Amazon. However, some developing countries complained about the loss in revenue from this deal as well as the removal of digital services tax.

According to those present in the negotiations, countries like China and Brazil were reluctant signatories, while India agreed at the last moment. In the end, 136 countries signed it, while Pakistan, Sri Lanka, Kenya and Nigeria held out.

Benefits of the Global Minimum Corporate Tax for Economies

The following are some of the reasons why most countries have agreed to the GMCT deal:

Where Does India Stand on the Global Minimum Tax?

India loses around US$10 billion every year due to profit shifting, which amounts to the second-largest revenue loss in India. As a result, the international taxation deal will benefit the country as its domestic tax rate is already above the threshold. Moreover, it would continue to get foreign investments as a result of its current taxation rules.

Since 2019, the Indian government has reduced corporate taxes to 22% for companies that did not avail of any tax incentives and deductions. For new manufacturing firms, a 15% taxation rule is present. As corporate taxes are just above the proposed global minimum, a reduction in foreign direct investment is unlikely.

India had already taken measures to minimise tax evasion, including SEP rules, digital services tax and equalisation levy. The GMCT has now given fresh hopes to fight tax evasion in a global way. Thus, India’s official stand is to reiterate that taxation is a sovereign function but it will continue to participate in changing corporate taxation for the better.

The global minimum corporate tax rate has seen an overwhelming agreement, with over 136 countries approving it. It seeks to ensure that large companies which have been using tax havens to avoid paying their due taxes can no longer use them. Its successful implementation could effectively make profit shifting and base erosion a thing of the past.

Ans: No, the deal will not impose any restriction on how low a country can set its corporate taxes. However, home countries would be able to ‘top-up’ their taxes to the 15% minimum. This would make sure that the allocation of profit and taxation rights remain fair and that companies like Apple Inc, Amazon.com and Google LLC pay their due taxes.

Q2.  Why did Ireland not want to agree to this deal?

Ans: Ireland had a corporate tax rate of 12.5%, which was a major factor in persuading companies like Apple, Google and Facebook to base their European headquarters in it. As a result, it agreed to sign the global minimum tax rate only after the inclusion of a stipulation to set the minimum rates to ‘at least 15%’.

Q3. What happens now after the approval of the global minimum tax deal?

Ans: After the successful signing of the agreement on technical details, the next step would be the approval of this deal by the finance ministers of G20 leaders. They have to formally endorse the deal before the start of the October summit. According to the agreement, these countries have to introduce laws in 2022 to implement them by 2023.

Q4. What are some of the limitations of this international deal?

Ans: It could be difficult to get all major nations on the same page, as taxation is a nation’s sovereign policy. A global minimum rate would take away an essential financial tool for nations to push the best-suited policies. As a result, some of them could be convinced to refuse cooperation.

Q5. What is OECD, and what are its objectives? 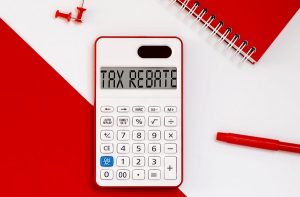 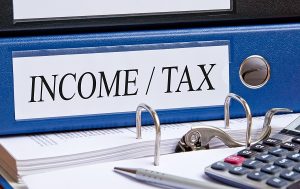 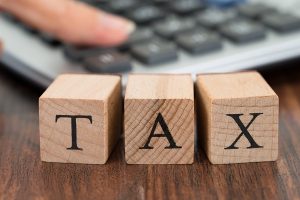 Have you recently received a notice from the Income Tax Department stating that your previously fil... Read More » 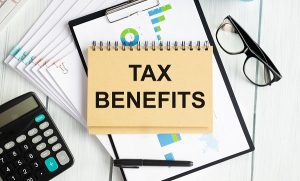 In India, there are many undivided families of Hindu ethnicity. However, most Indians are unaware o... Read More » 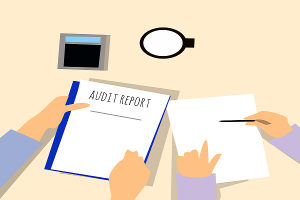 Section 92E of the Income Tax Act: Meaning, About & Applicability 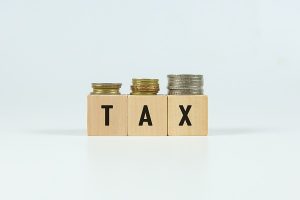 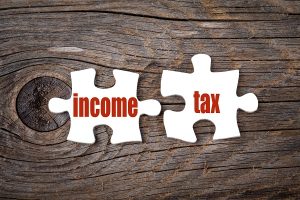 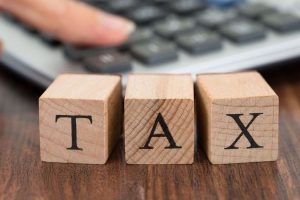 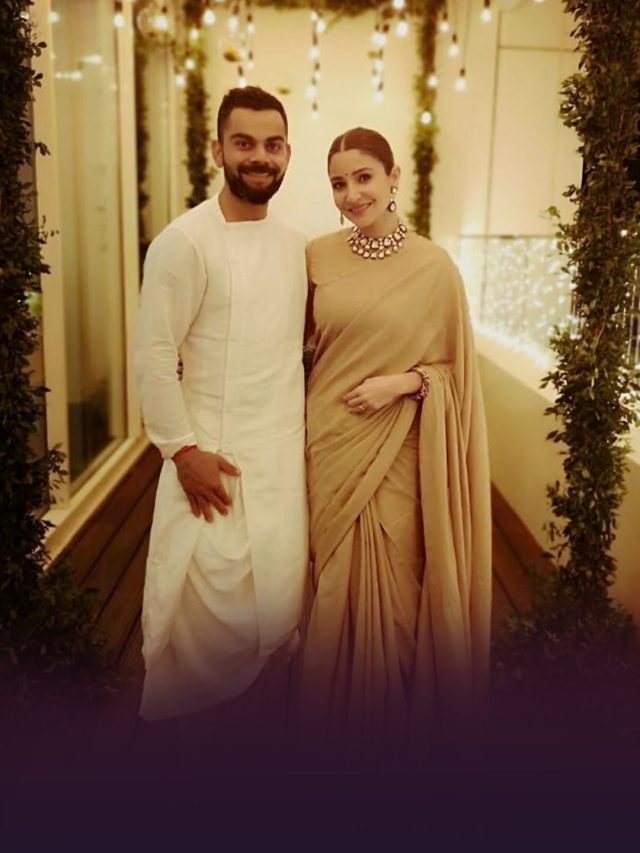