Difference between Surcharge and Cess Of The Income Tax

Medical Allowance Exemption: What Every Taxpayer Must Know

If you are going to file income tax, you will come across terms like cess and surcharge. These are both parts of the income tax. Although many think these are similar, it is essential to know that they are different. These taxes have pre-determined and specified tax rates.

Here’s all about the differences between cess and surcharge.

Surcharges are charged on taxes already paid. It is a tax collected on any tax. Not every earning individual has to pay a surcharge. Usually, surcharges are applicable only to those individuals and HUFs who come with a high annual income. This is levied on the payable income tax and not on the taxable income.

Any kind of tax paid to the government is a source of income for the government. The rich and super-rich category of people is required to pay a surcharge on their income tax. The purpose of levying surcharge is to receive more tax from the privileged class of the society and thereby use the amount for the upliftment of the poorer sections.

Previously surcharges used to get applied only to businesses. But in the Union Budget of 2017, the Union Finance Minister declared that a 10% surcharge is applicable to those whose income ranges between Rs. 50 lakh to Rs. 1 crore per annum. And those with an income of more than Rs. 1 crore will have to pay a 15% surcharge on their income tax. In addition, people paying the surcharge also have to pay 3% Cess (2% Education Cess + 1% Higher Secondary and Secondary Education Cess). Other than these, foreign corporate companies with an income between Rs. 1 crore to 10 crores pay a 2% surcharge, and those exceeding Rs. 10 crores pay a 5% surcharge.

The government collects cess to fulfil a particular pre-decided purpose and can be used for that purpose only. A cess can be introduced and removed at any time. If the government feels that enough funds have been collected through the taxes, it can abolish the cess.

The government introduces a cess when there is a need for funds for a specific purpose. Cess collected from citizens goes directly to the CFI (Consolidated Fund of India). Government can use the collected tax for various purposes.  Every penny that is received from a cess will be used for the particular purpose that the cess was meant for. In case of an excess fund, the government will use the remaining money for any purpose that it deems fit.

Cess applies to direct and indirect taxes and to every individual paying tax in India. Therefore, notwithstanding any amount of tax generated, one has to pay Cess on the tax.

Types of Cess in India

At present, there are nine types of cess. However, the introduction of the Goods and Services Tax (GST) in 2017 eliminated most of the cess levied previously.

Even if they are both parts of the income tax, cess and surcharges are easily differentiable. Some basic differences are discussed in the table given below:

If you fall within a higher tax bracket, make sure to be aware of the surcharges that you need to pay.

FAQs on Differences between Surcharge and Cess

Q1. What do you understand by payment card surcharge fee?

Ans: A payment card surcharge fee is an additional amount that the business merchant charges on the customer’s bill if he/she makes the payment through a card. This fee is also known as the checkout fee.

Q2. What is marginal relief on surcharge?

Q3.What is the percentage of cess on tobacco products?

Ans: Tobacco and tobacco products come under GST with a percentage of 28% and an additional cess of up to 21%. Other than this, if the Central Government decides, it can levy Central Excise Duty on these products.

Ans: GST is an indirect tax and is a great source of revenue for the government. Both the Central and state governments have their duties to perform for which they need sufficient funds and can apply specific tax rates through GST.

Q5. Which business in India is exempt from tax?

Ans: Income earned in farming or agriculture business is exempt from tax in India under Section 10(1) of the Income Tax Act, 1961. Poultry and cattle rearing also come under farming and are therefore tax-free. 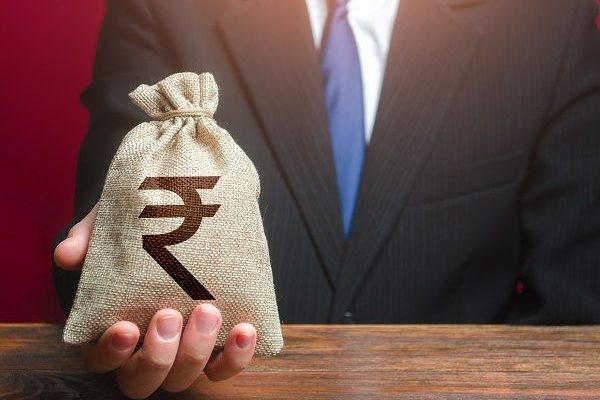 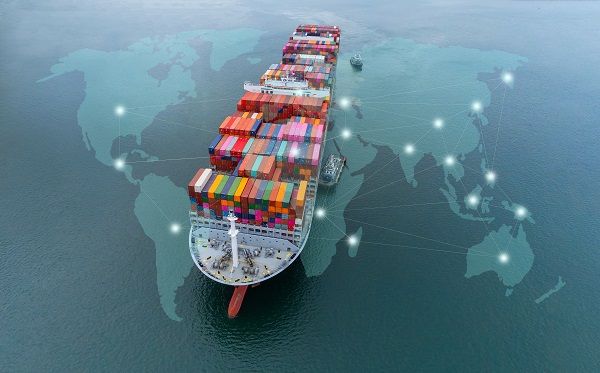 Section 44B: Tax On NRIs For Income From Shipping Business On Presumptive Basis

Section 17 of Income Tax- Salary, Perquisites and Profits In Lieu of Salary

Section 115 QA of Income Tax Act is a tax levied on domestic companies for buying back their shares.

Get details on Section 92 of Income Tax Act.