Does Yield Curve Inversion Slow Down The Economy? 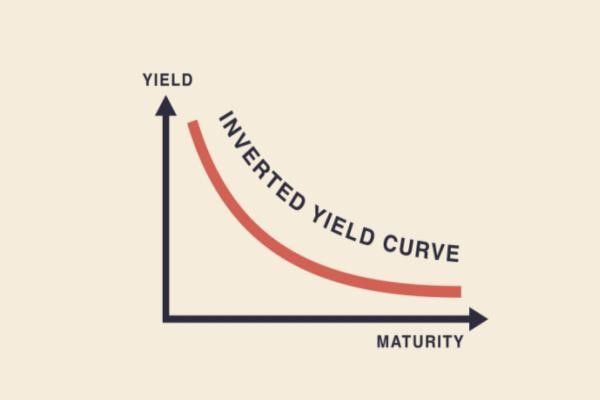 Here’s a complete breakdown of yield curve inversion and how experts use it for their analysis. Read on!

What is Yield Curve Inversion?

Yield Curve Inversion is unusual. A normal yield curve is an upward sloping curve indicating a lower return at a shorter time frame with the yield increasing as the time horizon increases.

On the other hand, an inverted yield curve is a downward sloping curve showing higher returns in the short term and vice versa. It reflects bond investors’ expectations for a decline in long-term interest rates, which is typically a sign of an impending recession.

What does an Inverted Yield Curve Indicate?

Various experts around the world use an inverted yield curve to foresee any economic downturns. The curve precedes major recessionary periods, most notably the 2008 financial crisis. The yield curves become inverted when there is a huge increase in demand for long-term government debt securities like 10-year Treasury bonds, etc.

An increase in the demand for long-term debt-oriented assets increases their prices. This drags the yield of long-term debts downwards as price and yield share an inverse relationship. Any change in the shape of the yield curve is closely watched by investors. Any sign of inverted curves leads to panic buying debt securities, undermining confidence in the economy and leading to a slowdown.

Many policymakers and investors consider inverted yield curves as a harbinger of a slow economy as they have preceded about seven US recessions. However, the time period between an inverted curve and recessionary period setting in is not uniform.

During the 1973 recession, an inverted yield curve showed up 6 months before the recession period. On the other hand, in the case of the 2008 financial crisis, the inversion of the yield curve started happening 2 years before the slowdown.

Although a recession or slowdown follows an inverted yield curve, investors should not consider this as an exit signal. This is because the price of many debt-oriented assets tends to rise even after the yield curve becomes inverted. Investors can wait and analyse the markets before making an exit strategy. This may not be an efficient tool for timing the markets.

As financial slowdown does not immediately follow yield curve inversion, investors are advised to reshuffle their portfolios and take corrective measures after receiving the first warning signs.

Why does the Yield Curve Become Inverted?

Therefore, when the inflation outlook is stable, individuals tend to flock toward long-term debt securities. As demand increases, so do the prices of these debt instruments and which influences the drop in their yield.

Similarly, when the economy enters the recession phase, investors tend to move to safer assets like long-term treasury bonds. The stock markets, commodities and real estate sector take a beating, and there is mass migration towards safer assets. Again, this leads to an increase in demand for the securities; the yields start to fall, thereby making the yield curve inverted.

The inverted yield curve has a definite impact on various investment categories. Here are some of the ways it affects various types of investments:

However, the inverted curve does not only have negative effects; it also has some positive influences on some sectors of the economy. The stocks of consumer staples, oil and some pharmaceutical companies tend to rise as a result of an inverted curve. These stocks are considered defensive stocks and are least affected during times of financial distress.

Also Read: How To Calculate Your Investment Returns With Mutual Fund Returns Calculator

The yield curve inversion is an important component of the economic cycle. The inverted yield curves have made rare appearances after the 1990s, with the most recent appearance being before the 2008 financial crisis. These herald a change in market functioning. However, in today’s globalised and volatile world, one indicator cannot be considered as reliable for the onset of inflation.

Q1. What are the implications of yield curve inversion?

Ans: The inversion curve of bond yields leads to heavy selling in the stock markets. Investors consider this as a sign of an impending slowdown in the economy, and they flock towards safer assets like gold or government securities.

Q2. What can investors do to mitigate their losses?

Ans: One must follow the two fundamental rules of investing – diversification and alignment of financial goals. Even during times of yield curve inversion, you must stick to your investment objectives. Downturns are not perpetual, and markets will bounce back; hence unnecessary risk aversion can lead to below-par returns.
You should keep on diversifying your portfolio as it acts as shock resistant and protects your portfolio from unwanted risks. There must be adjustments to suit your objective.

Q3. What is the impact of the inverted curve on consumers?

Ans: The inverted curve negatively impacts consumers who have taken a loan under the floating exchange rate. As interest rates are affected by short-term rates, borrowers tend to pay more to repay their debt.

Q4. When did the last inverted yield curve show?

Ans: The last inverted yield curve happened in August 2019. There were fears of recession after that, and it negatively affected stock markets.

Q5. What does a healthy yield curve look like?


Want to put your savings into action and kick-start your investment journey 💸 But don’t have time to do research? Invest now with Navi Nifty 50 Index Fund, sit back, and earn from the top 50 companies.

This article has been prepared on the basis of internal data, publicly available information and other sources believed to be reliable. The information contained in this article is for general purposes only and not a complete disclosure of every material fact. It should not be construed as investment advice to any party. The article does not warrant the completeness or accuracy of the information and disclaims all liabilities, losses and damages arising out of the use of this information. Readers shall be fully liable/responsible for any decision taken on the basis of this article. 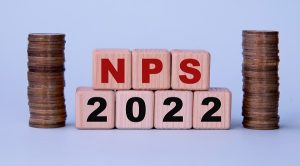 National Pension Scheme (NPS) is a retirement benefits scheme launched in 2004 by the Government of... Read More » If you are a new investor, you need to know the terms of the market. You may have heard of shares a... Read More » 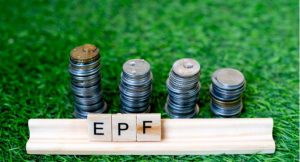 EPF Interest Rate In 2022: How To Calculate Interest On EPF Contribution

Employee Provident Fund or EPF has been popular among salaried individuals for a long time now. It ... Read More » 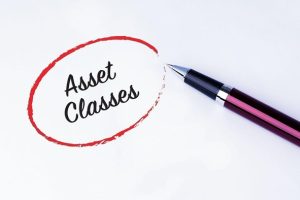 Investments are grouped into asset classes. The main aim to classify asset classes is to help inves... Read More » 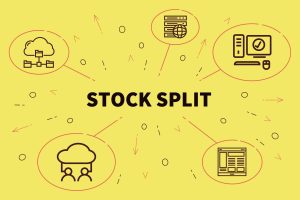 When a company’s stock prices skyrocket and become too high for a significant portion of investor... Read More » 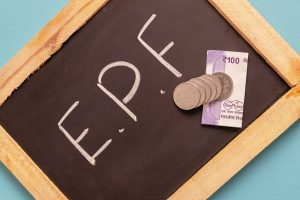 Employees' Provident Fund (EPF) is a retirement scheme that an employee obtains from their employer... Read More » 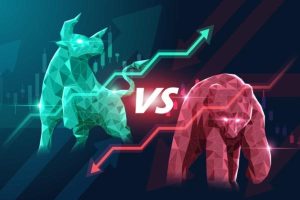 Bull Vs. Bear Market: An Investor’s Guide To The Two Most Popular Share Market Jargon

“Bull” and “Bear” are probably the most used jargons in the stock market sector. If you’r... Read More » 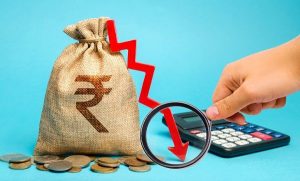 What Is Capital Loss: Its Different Types and Compulsory Filing Of ITR

A capital loss occurs when the selling price of a property is lesser than the purchase cost and cos... Read More » 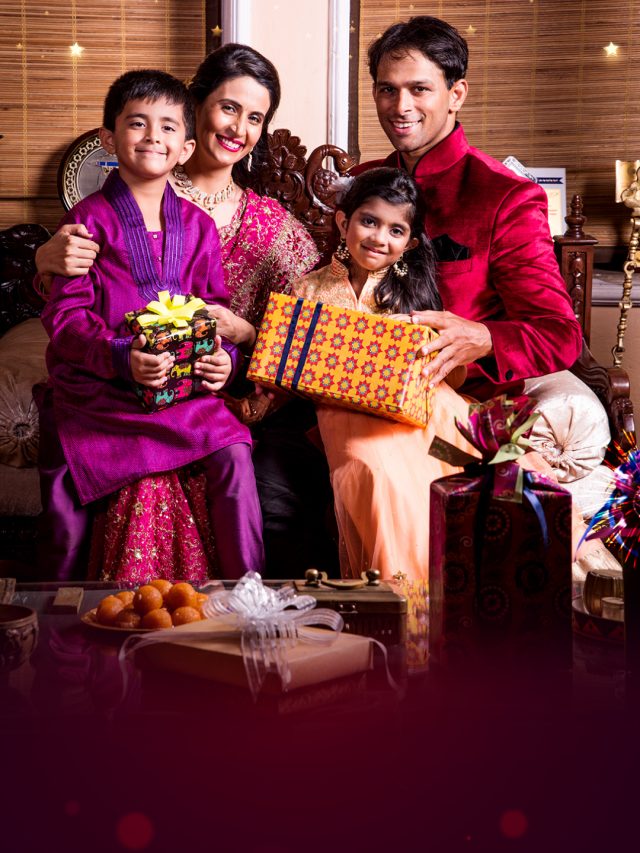 Diwali Shopping: 7 Reasons You Must Consider an Instant Cash Loan
On Oct 4, 2022