What Is Helium (HNT) Crypto? How To Mine And Buy Helium Tokens?

What Is An Account Payee Cheque, Its Importance And How Is It Different From Other Cheques?

Helium crypto is a unique cryptocurrency that has utilitarian purposes outside of the crypto world. It is based on a secured, open-source network which is by far the largest decentralised IoT (Internet of Things) network in the world.

Created to solve real-world problems, it has its unique consensus protocol called the PoC (Proof of Coverage) algorithm. This cryptocurrency helps to connect IoT (Internet of Things) devices using long-range WiFi. Read on to know about Helium crypto, how it works, its history, how to mine and buy Helium crypto and more.

Helium is the name of a decentralised blockchain network that has the capability to facilitate communication and connectivity for IoT devices. The Helium network is a long-range wireless network that offers public WiFi coverage for LoRaWAN-enabled devices. The network is powered by the Helium blockchain, which offers incentives for individuals who install Helium routers. The users of the network are rewarded with the network’s native cryptocurrency – Helium (HNT) crypto.

The History and Founders of the Helium Crypto

The Helium network was launched by Amir Haleem, Sean Carey and Shawn Fanning, a few years after the inception of Bitcoin. Shawn Fanning is a computer programmer and entrepreneur well-known for building Napster. Amir Haleem had previously worked at Diversion, a video game startup and at DICE for Battlefield 1942.

Helium Inc. was set up to build the first international peer-to-peer wireless network with the capacity to connect to different types of devices. However, it did not start as a crypto company. The founders tried to build a traditional peer-to-peer network by trying to convince individuals and businesses to join. The project was unsuccessful because they were not able to gather enough participants.

In 2017, the company made the decision to offer Helium cryptos as a reward for setting up network nodes. Instead of building a long-range network, the founders offered users the complete freedom to buy and connect their hotspots. In return, they would receive HNT tokens, which they could hold for profits.

How does Helium Work?

Helium is a wireless and decentralised network for IoT devices. It provides public network coverage for devices that rely on LoRaWAN. It is a point-to-multipoint media access control layer protocol with a cloud component to which wireless devices can connect. Helium is one of the largest LoRaWAN networks having more than 25,000 hotspots acting as nodes.

Helium Hotspots are special routers that can send small packets of data over long distances, reaching around 200 times the distances of conventional WiFi hotspots. Anyone can use this network to connect internet-enabled devices like smart kitchen appliances, parking metres or air-quality devices.

This network incentivises operators of Hotspots with Helium tokens for their part in helping to transmit data. Participants of the network get paid in HNT and can vote on proposed changes to the network. If the price of Helium coins increases, HNT holders can make more money, which would further encourage more people to set up HNT nodes.

The Helium blockchain uses a unique consensus mechanism called Proof of Coverage (POC). This algorithm verifies the location of Helium Hotspots, which contributes to the blockchain’s success as it depends on providing reliable wireless coverage.

Where Can You Buy Helium Tokens (HNT)?

Helium (HNT) is a relatively new cryptocurrency which is available on limited trading platforms/exchanges. As more crypto investors become aware of this currency, more exchanges are likely to start offering it.

How to Mine the HNT?

The HNT mining process is different compared to other cryptocurrencies, which require high-end GPUs (Graphics Processing Unit). Thus, you do not have to pay expensive electric bills or go through complicated setups to start mining HNT.

Unlike other cryptocurrencies that use the traditional Proof of Work consensus mechanism, Helium uses an advanced PoC based on BFT (Byzantine Fault Tolerance) protocol. It requires miners to validate if their hotspots are providing wireless coverage.

To start mining, you will need special LoRaWAN transmitters and put them on elevated places like rooftops or balconies. The Bobcat Hotspot Miner, Rakewireless Hotspot Miner and the Nebra Helium Indoor Hotspot are some compatible devices for mining HNT. One can download the Helium app and activate the hotspot to start mining.

How to Use the Helium Token (HNT)?

Users of the network can mine the Helium crypto based on their network participation. They can sell off their rewards via cryptocurrency exchanges or use them to generate non-exchangeable Data Credits.

How to Choose a Helium Wallet?

According to the Helium developer team, the Helium App is the recommended digital wallet for HNT as it offers a range of uses, including pairing, hotspot set-ups, etc. Another special wallet for Helium is the Command Line Interface Wallet for a more secure experience.

Other than these options, you can store passwords for HNT by using hardware wallets and cold wallets. Wallets like Ledger and Trezor offer the most secure option for storing HNT but they can be expensive for some users. These are well suited for storing large amounts of cryptocurrencies.

On the other hand, software wallets are more convenient for beginners. Many of these are free and can be used on smartphones. Software wallets can be custodial, where the service providers manage and backup on your behalf. Otherwise, they can be non-custodial, which involves securing the private keys on your device.

Why Should You Buy Helium HNT?

Here are some reasons why you may want to consider buying the Helium cryptocurrency:

Also Read: Shiba Inu Cryptocurrency: Price, Benefits And How To Buy Them?

The Helium crypto has presented a new use-case for the blockchain. It has enabled a more power-efficient network connection with wider coverage and greater security. Its aim is to improve the existing wireless coverage of IoT devices by encouraging investors to improve connectivity and get lucrative rewards in return.

Q1. How can you earn more money by mining Helium coins?

Ans: To earn more money from mining Helium, you can use a dual-stack internet connection. It will allow faster mining when Helium hotspots are in close proximity. However, if you want to avoid sharing rewards, there should be no other Helium hotspots within 300 metres.

Q2. What are Data Credits on the Helium blockchain?

Ans: Data Credits are non-transferrable tokens that you can get by burning HNT. These tokens are an accepted payment method for network operations in the blockchain. One can use this to pay transaction fees and for transferring data via Helium LongFi.

Q3. Are there any risks associated with purchasing Helium tokens?

Q4. What are the various distinct roles on the Helium network?

Q5. Can someone else use your Helium hotspot miner?

Ans: No, every Helium miner has strong encryption that prevents someone else from using your device. Moreover, a 12-digit security phrase is used to secure your HNT wallet. You need physical access to your device and this security phrase to use the miner.

Disclaimer: Crypto products and NFTs are unregulated and can be highly risky. There may be no regulatory recourse for any loss from such transactions. 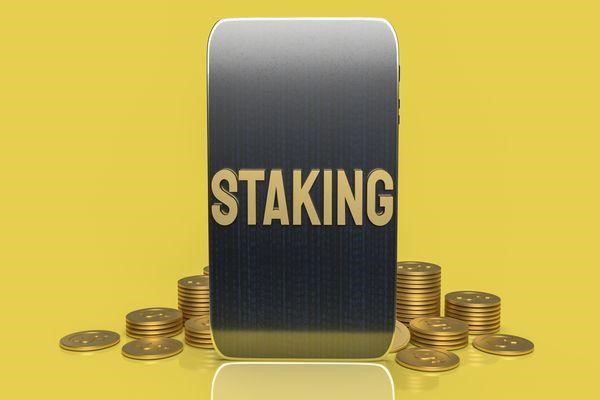 What is Staking Crypto and How does It Work? 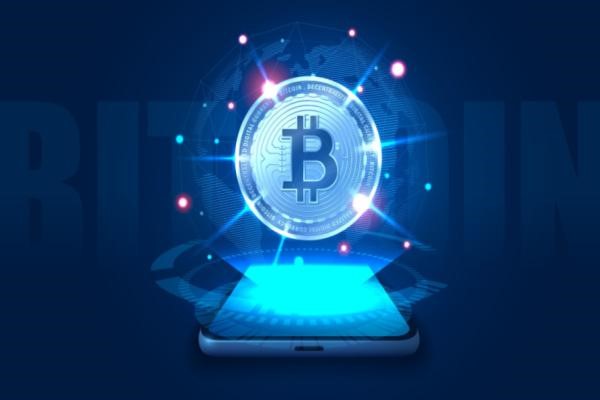 A Complete Guide To Bitcoin – The Biggest Cryptocurrency

What Is Pi Cryptocurrency And What Is Its Future? 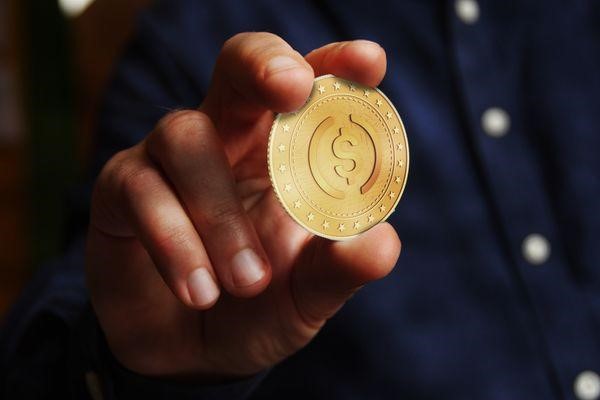 What Is Stablecoin? Types, Importance And Popular Stablecoins 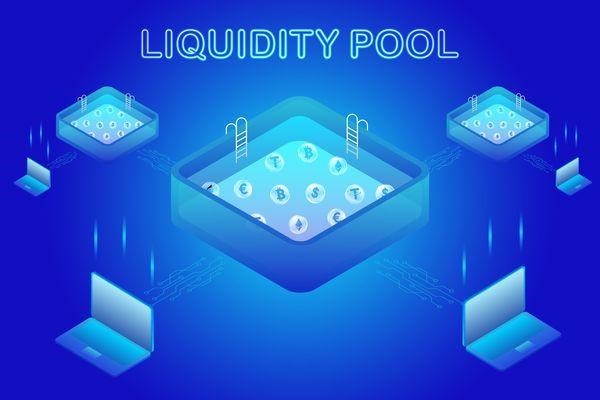