#TrendingNow: RBI Governor Launches UPI Lite; Know What it is and How to Use it 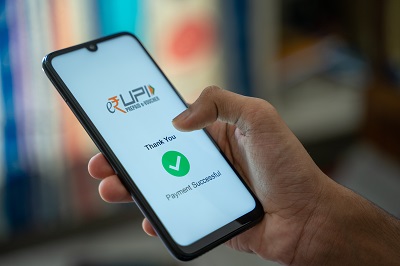 Read on as we discuss a few key details about UPI Lite.

What is UPI Lite?

UPI Lite is an on-device wallet feature that will allow users to make real-time small-value payments of up to Rs. 200 without using a UPI PIN, The Economic Times reported Wednesday. At present, only debit from your wallet is permitted and all credits to UPI Lite including refunds will directly go to your bank account, the report added.

With UPI Lite enabled on the BHIM app, users will be able to make small-value transactions in a near-offline mode, the National Payments Corporation of India (NPCI) stated in a press release Tuesday.

How does UPI Lite work?

Customers will have to add funds from their bank accounts to the wallet on the app to use UPI Lite. As it is an ‘on-device wallet’, the users do not require the internet for a real-time payment, the Economic Times report further stated.

The ET report quoting NPCI added, “Do remember that you will be able to add funds on the UPI Lite wallet only in online mode with additional factor authentication (AFA) or using UPI AutoPay which has been registered by the user in online mode with AFA. In case you disable UPI Lite, the unutilised balance will be credited to your bank account”.

The NPCI had earlier stated, “In phase one, UPI Lite will process transactions in near offline mode, i.e., debit (payments) can be made without internet connection and credits into the account will be done online…However, there is a plan to make UPI Lite offline in the future where customers can process transactions — both debit and credit — in complete offline mode”.

What are the Total Transaction Limits on UPI Lite?

The upper limit of a UPI Lite payment transaction will be Rs. 200 while the total limit of UPI Lite balance for an on-device wallet will be Rs. 2,000 at any point in time, the NPCI press release further stated.

Who can Use UPI Lite Now?

UPI Lite transactions, except top-ups, will not be displayed in your bank account statement or passbook. Customers will receive an SMS daily containing the history of UPI Lite transactions carried out during the day, from the bank, The Economic Times report quoted NPCI.

“Any disputes pertaining to enablement, top up or disablement of UPI Lite shall be referred to and handled by issuing bank,” as per the NPCI website.

How will UPI Lite Benefit the Users?

UPI Lite will provide users with a convenient solution for faster and simpler low-value transactions. At present, India is thriving on low-value UPI payments with 50% of transactions through UPI below Rs.200, the NPCI press release stated.

“UPI Lite will reduce the debit load on the core banking system, thereby improving the success rate of transactions further, enhancing the user experience, and taking us one step closer to processing a billion transactions a day on the UPI platform” – NPCI

This could also help extend the reach of digital payments to many new users across India and abroad and aid the journey of onboarding the next 300 million users on digital payments, the NPCI press release concluded.

The introduction of UPI Lite could mean more consumers using the platform for online transactions. The wallet aims to facilitate small-value transactions in a near-offline mode without using a UPI PIN.

Would you be interested in using UPI Lite for daily transactions? Let us know in the comment section. For more tidbits from the world of personal finance, follow #TrendingNow. 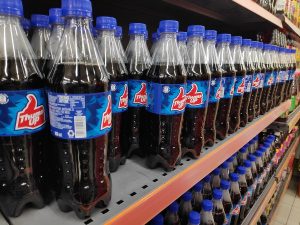 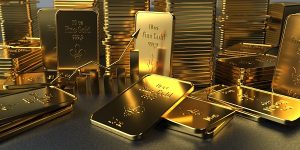 Dussehra is just around the corner while Dhanteras and Diwali aren’t that far away. This is the t... Read More » 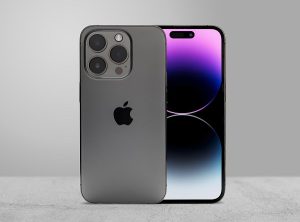 A  couple of weeks ago, tech giant Apple unveiled its new line of iPhone series - iPhone 14, i... Read More » 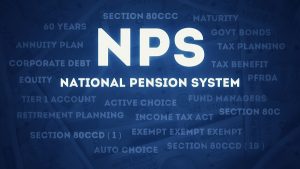 #TrendingNow: Haven’t Received Your ITR Refund Yet? Check Out the Probable Reasons Here! 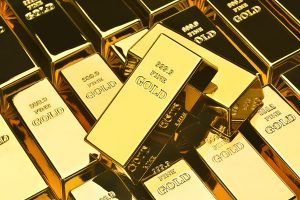 The prices of gold continued to fall sharply on Thursday with a stronger US Dollar and expectations... Read More » With government bond yields on the rise, there is a possibility of a hike in the interest rates of ... Read More » 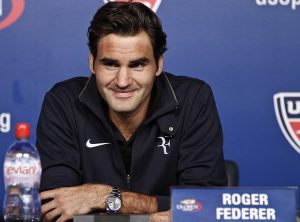