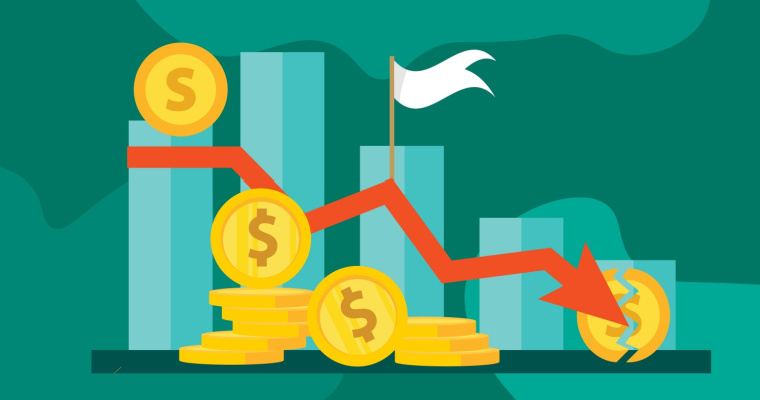 Primary Deficit is the difference between the current year’s fiscal deficit (total income – total expenditure of the government) and the interest paid on the borrowings of the previous year. Once calculated, the primary deficit reflects the amount the Government needs to borrow to meet its current year’s expenses. In other words, the primary deficit is the amount that reflects the total expenditure of the Government against its total income.

To understand the concept of primary deficit, let us consider the following example.

Say, in a financial year, the financial books of the Indian Government show the following data –

Given these figures, the fiscal deficit of the Government will be calculated as follows –

However, to calculate the primary deficit, the interest payment will have to be excluded from the calculation.

This indirectly indicates the size of the borrowings and shows whether the Government depends on borrowings to meet its expenses. A major difference between the two deficit figures shows that the Government has borrowed a considerable amount of money which is eating into its revenue. On the other hand, a low difference shows limited borrowings.

What are the Measures to Correct Primary Deficit?

There are ways in which the Government can correct a primary deficit in its accounts. These ways are as follows –

What is the Difference Between Primary Deficit, Revenue Deficit and Fiscal Deficit?

Refer to the table below to understand the difference between primary deficit, fiscal deficit and revenue deficit.

The primary deficit is an important figure in measuring a country’s financial stability. It indicates the pressure of previous debts that might force the Government to borrow additional funds to service them. If the deficit reduces, it indicates that the government’s financial health is also improving. Every year, in the Union Budget, the fiscal deficit and primary deficit figures are present so that the public knows the Government’s financial health. Usually, the statistics are represented as a percentage of the GDP (Gross Domestic Product).

Q1. What can primary deficit indicate?

Q2. Is it possible for the primary deficit to reach zero? What does it mean?

Ans: Yes, the primary deficit can become zero. This would mean that the government’s fiscal deficit is equal to the interest paid on its borrowings. This indicates that the Government has to borrow additional funds simply to service the interest payments on past borrowings.

Q3. What other types of deficits can the Government have?

Ans: Besides the primary deficit, the Government can incur a revenue deficit and a fiscal deficit. Both these deficits indicate an excess of expenditure over revenues. The only distinguishing factor is the type of revenue and expenditure considered in calculating the deficits.

Q4. What are the types of budgets that a Government can have?

Ans: The Government primarily has two types of budgets – a revenue budget and a capital budget.

Q5. How can the Government tackle fiscal deficits?

Ans: To tackle fiscal deficits, the Government can resort to borrowing or ask the Central Bank, i.e., the Reserve Bank of India (RBI), to print more money to meet its expenditure. Remember, both these measures, in extremes, are bad for the overall economy of the country. 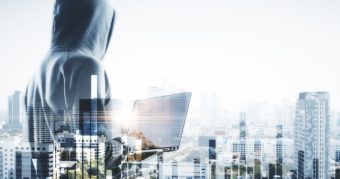 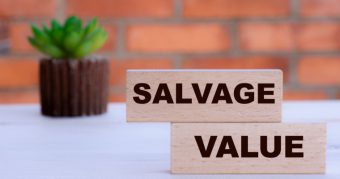 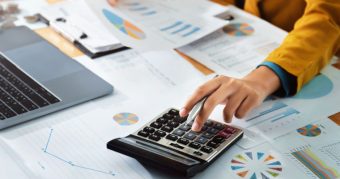 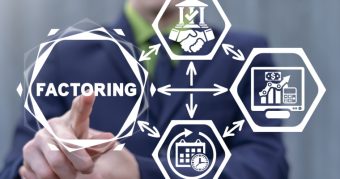 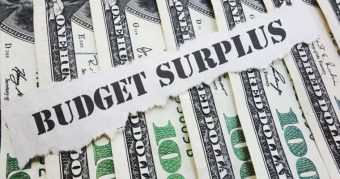 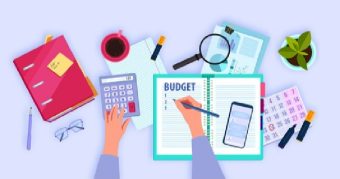 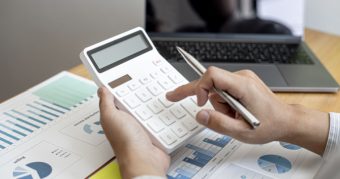 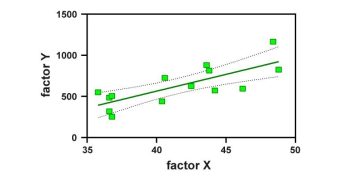 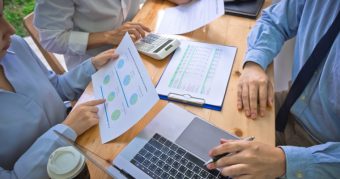 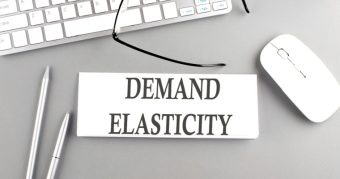 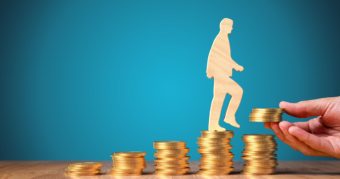 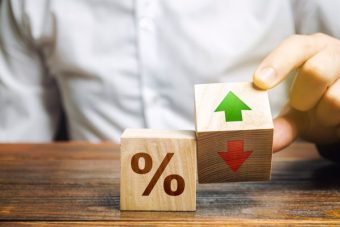 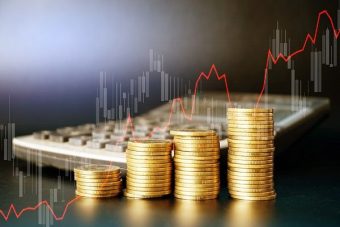 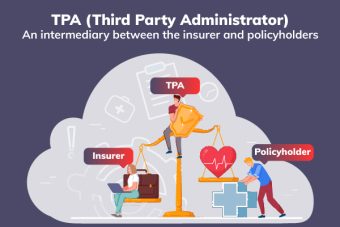