Bank Holidays in India in 2022 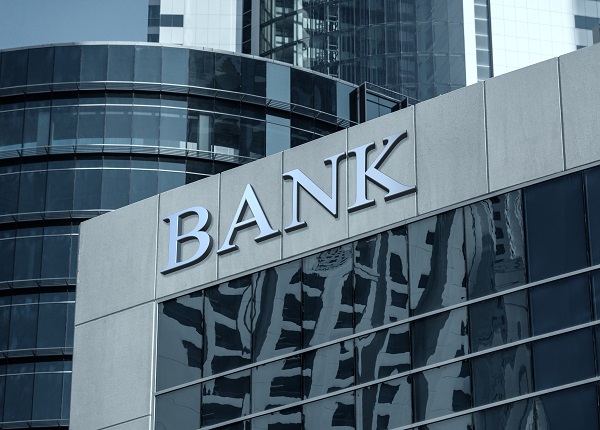 There are several significant bank holidays in 2022 that you should be aware of. While some of these bank holidays are national holidays, there are some state-specific holidays for which banks stay shut in certain states. Banks are also closed across the country on account of various notable festivals.

Here, you will find a complete list of bank holidays in 2022.

The private and public banks of India will remain shut on the occasion of national, public and state-specific holidays. The following tabular representation shows all major bank holidays of 2022.

Bank Holidays on Saturdays in 2022

As per the norm, banks in India stay closed every second and fourth Saturday of the month. In case there are five Saturdays in a specific month, then the last Saturday is considered a working day.

So, in addition to the above-mentioned holidays, here are Saturdays that would be a bank holiday.

A Brief Overview of Bank Holidays in 2022

Let’s take a look at some of the major bank holidays in 2022.

Banks across the country will remain closed on January 14 2022, in observance of Pongal and Makar Sankranti.

Republic Day is one of the national holidays of the country, which marks the anniversary of the formation of the Indian Constitution. All banks stay closed on this day.

Maha Shivratri is one of the most notable Hindu festivals celebrated in the country. It is also a significant bank holiday that is observed in different parts of India.

Also known as the Telugu New Year, Ugadi is celebrated with much fervour and grandeur in southern India. Andhra Pradesh, Telangana and Karnataka celebrate this day as Telugu New Year. In Maharashtra, this festival is known as Gudi Padwa.

Holi is one of the most popular festivals in India. It is celebrated on different dates across different states. However, this day is a bank holiday in most parts of the country.

Mahaveer Jayanti is a notable festival among the Jain community. The Jain community celebrates this day to pay homage and reverence to the birth anniversary of Mahaveer, the last Tirthankara. It usually falls in the month of April.

Dr B.R. Ambedkar was one of the creators of the Indian Constitution. Banks stay closed on April 14 each year in several states in honour of Ambedkar Jayanti.

One of the major Christian festivals, Good Friday, falls during the month of April. It is a bank holiday in various states that observe this festival.

The birth anniversary of Sant Guru Kabir is a bank holiday in states such as Himachal Pradesh, Punjab and Chhattisgarh.

Also known as International Workers’ Day, May Day is a bank holiday. May Day falls on May 1 of each year.

Vaisakhi marks the New Year for Sikhs. It is a revered festival in many states, including Punjab, Tripura, Assam and West Bengal. This festival usually takes place on April 13 or April 14.

Eid-al-Adha or Bakrid is a notable Islamic festival celebrated across many states. Banks and government offices stay closed on the occasion of Bakrid.

One of the three national holidays, Independence Day is a bank holiday throughout all states.

Gandhi Jayanti is another major bank holiday. Banks and government offices remain closed on the occasion of the birth anniversary of Mahatma Gandhi.

Diwali, the festival of lights, is a major bank holiday across the country. It is usually celebrated after Navratri.

December 25 is a bank holiday on the event of Christmas Day. It is a public holiday in various states.

As mentioned, bank holidays differ across different states. So, it might happen that branches of a particular bank might remain closed on a state holiday, while branches in another state stay functional on the same day. Make sure to check the list of state-specific holidays in addition to the major national bank holidays.

Q1. What is the total number of bank holidays in a year?

Ans: There is no such fixed number of bank holidays in a year. The number of holidays will vary from state to state. However, there are some holidays during which banks across all states remain closed. These holidays include national holidays, major festivals, and every second and fourth Saturday.

Q2. Will banks be closed on a weekday if any holiday falls on the weekend?

Ans: No, banks do not remain shut on a weekday in case a holiday falls on the weekend. Banks will operate normally on the working days throughout the week regardless of any holiday on the weekend.

Q3. On which days are banks in India closed?

Q4. Are there four bank holidays in the second week of January 2022?

Ans: Yes, according to the Reserve Bank of India, there will be four holidays for banks across different regions in the second week of January. Banks will stay shut in Aizawl on January 11 for Missionary Day, in Kolkata on January 12 for Swami Vivekananda Jayanti and on January 14 and 15 across many states for Pongal or Makar Sankranti.

Q5. What happens if I make an NEFT or RTGS on a bank holiday?

Ans: If you make a transfer through NEFT or RTGS on a bank holiday, the money will be credited to the receiver’s account, but note that you may receive the receipt on the next working day. 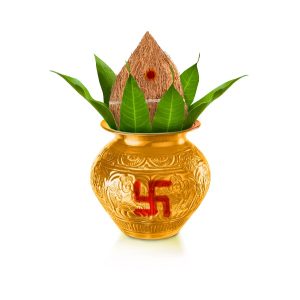 Ugadi is celebrated as the beginning of a new year, especially among citizens of Karnataka, Telanga... Read More » 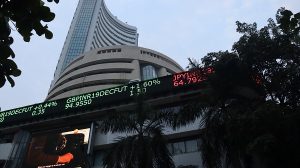 The National Stock Exchange (NSE) operates throughout the year. However, during a calendar year, th... Read More » 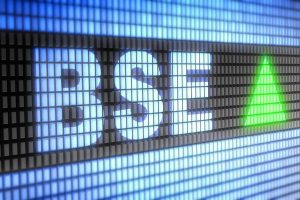 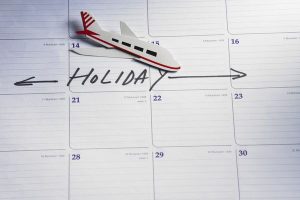 List Of Holidays In India (2022) To Plan Your Trips Ahead!

With each state having its own culture, traditions and customs, India enjoys a wide variety of fest... Read More » 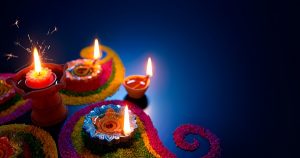 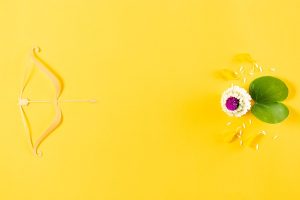 Ram Navami festivities take place to honour the birth of Lord Ram, who is believed to be the reinca... Read More » 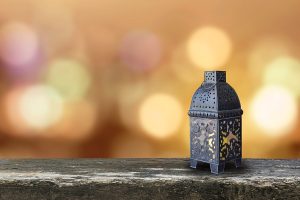 Muharram is the New Year of Muslims across the world. Sunnis fast throughout this day, while the Sh... Read More » 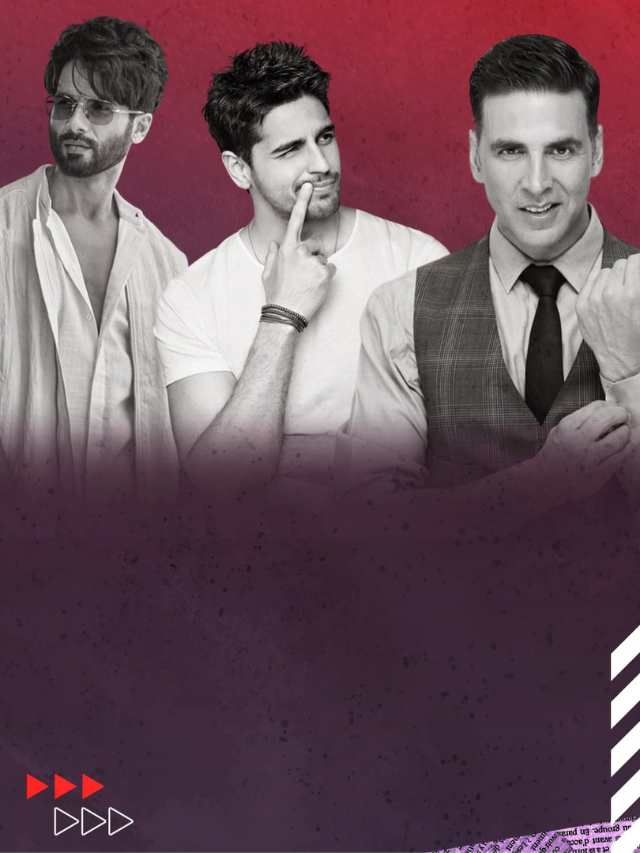 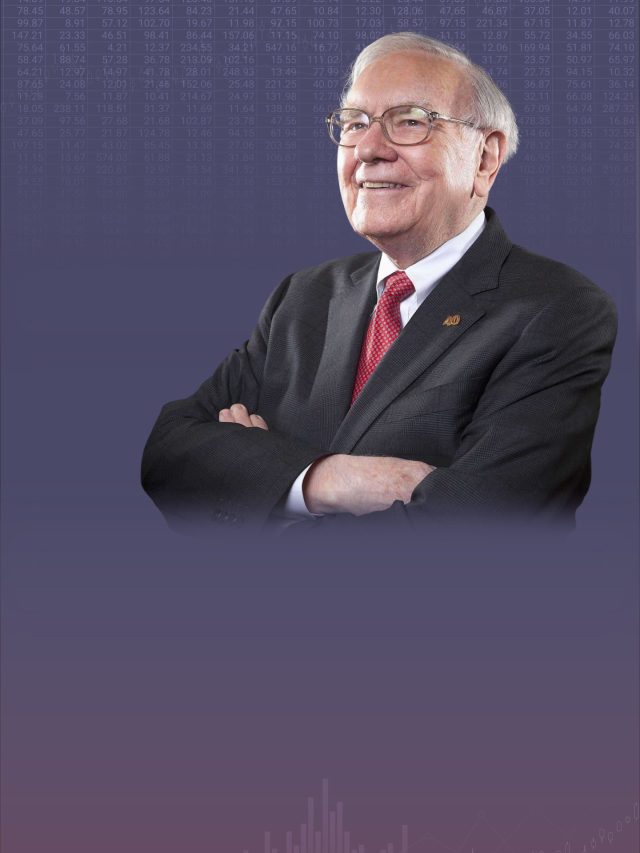 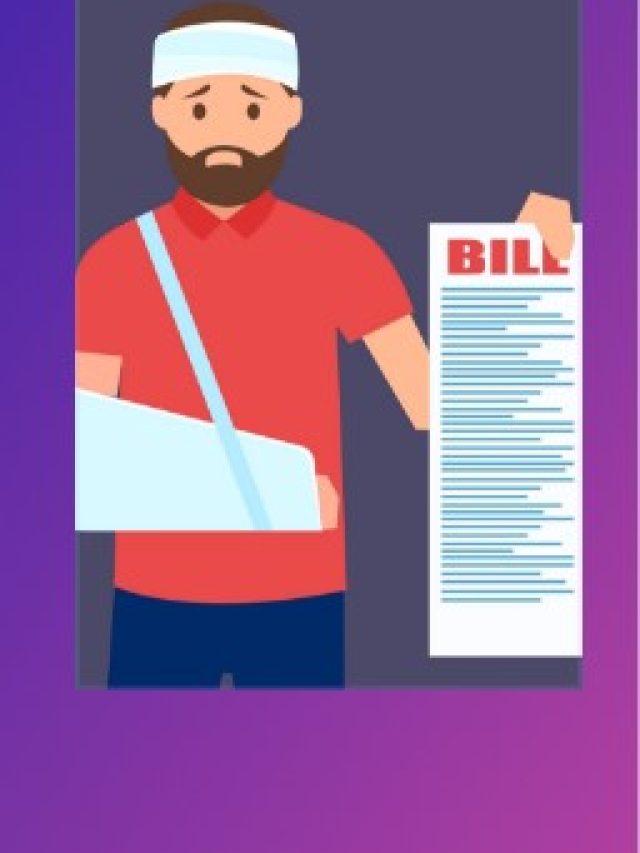 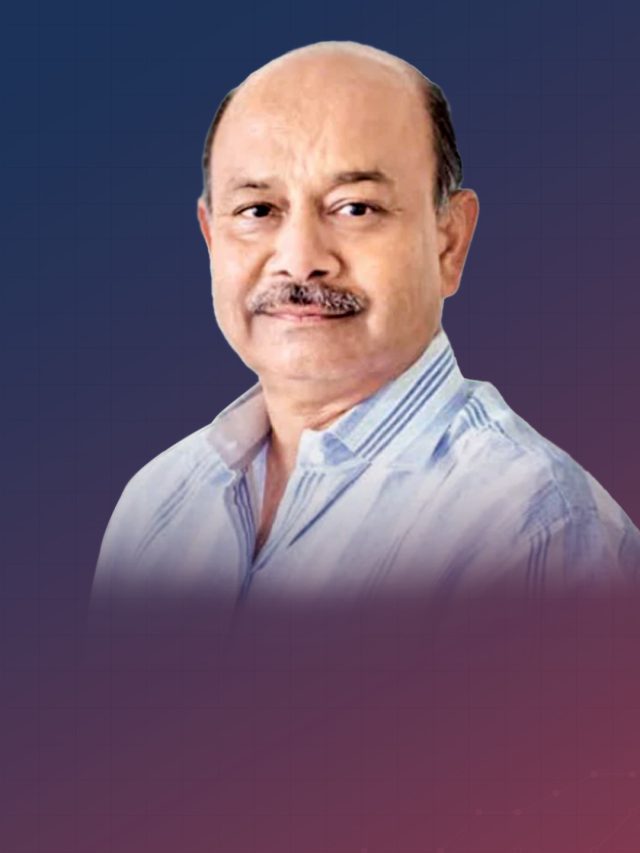