Dussehra is one of the biggest festivals in India. It marks the end of Navaratri, a nine-day long celebration dedicated to the warrior goddess Durga’s victory over Mahishasura. It also marks the triumph of Lord Rama over Ravanna. This festival is celebrated for different reasons, however, its significance remains constant. It reminds us that forces of Dharma (good) will always prevail over those of Adharma (evil). Also known as Vijayadashami, effigies of Ravana are burned to observe the triumph of good over evil. Read along to know more about this festival and how to celebrate Dussehra holidays in 2022.

What is the Date of Celebration of Dussehra in 2022?

Dussehra and Vijaya Dashami are celebrated at the end of Navratri on the 10th day of Shukla Paksha in Ashvin (Ashwayuja) month. This day changes every year as it is based on the Hindu lunar calendar.

Dussehra holidays in 2022 will be on Wednesday, October 5. The Bengali Vijay Dashami will happen on the same day. Shami Puja, Seema Avalanghan and Aparajita Puja are some rituals on Vijaya Dashami.

Background of the Festival of Dussehra

The story behind Dussehra comes from Ramayana, where Lord Rama defeated the demon Ravana, who had kidnapped his wife, Sita. After engaging in a battle for nine days, Lord Rama finally defeated this demon and rescued his wife.

Dussehra symbolises the triumph of virtue over vice and restoration of peace after anarchy. Dussehra in Sanskrit combines two words- ‘dus’ meaning evil and ‘hara’ meaning destruction. It represents the removal of evil from this world and ushering in a new age of righteousness.

How Are Dussehra Holidays Celebrated in Different Parts of India?

In East and North East India, people celebrate this festival as Vijay Dashami. On the tenth day of Durga Puja, devotees immerse clay idols of Maa Durga, Goddess Lakhsmi, Goddess Saraswati, Lord Ganesha and Lord Kartikeya in bodies of water. They bid adieu to Goddess Durga with a heavy heart and anticipation of meeting again next year.

In most states of North and Western India, people celebrate Dussehra in honour of Lord Rama’s victory over Ravana. People make towering effigies of the ten-headed demon king along with his brothers Kumbhakaran and Meghanad and burn them down with fireworks.

Another highlight of Dussehra is the theatrical performances of Ramlila, based on Ramacharitmanas, an epic poem by Tulsidas. You can find these musical plays in holy cities like Varanasi every single evening for an entire month.

In places of South India, this festival is celebrated in honour of Maa Saraswati, the Goddess of knowledge and arts. People clean and worship their work-related tools and instruments and seek her blessings. Dussehra also holds importance for agriculture in places like Maharashtra as it signals a shift in the harvest season.

Destinations to Spend Your Dussehra Holidays in 2022

Ramlila Maidan’s vast grounds in Red Fort is one of the best places to enjoy Dussehra. Artists and performers from different parts of India come together to make the events memorable.

It is one of the oldest cities in India, and its Ramlila near Ramnagar Fort is also a very old tradition. The entire fort is converted into stages representing different locations for the Ramayana play.

This city looks colourful on Dussehra with people wearing traditional dresses and participating in Garba dance. Another thing to look at is the ‘Aarti’ of the Mother Goddess, with thousands of devotees making a circle with earthen lamps.

The second largest city in Karnataka would be a popular destination for Dussehra holidays in 2022. Its Dussehra tradition is more than 400 years old.

The City of Joy is a popular destination during Durga Puja. On Vijaya Dashami, people enjoy the festival’s last day with dhunuchi dance and bhog. The beautiful idols of Maa Durga and artistic pandals make this experience memorable.

Though people celebrate Dussehra and Vijaya Dashami in different ways across India, their meaning and significance remain the same. It celebrates the victory of those who are virtuous over the sinful and marks new beginnings. Hence, you can head to any of the popular destinations for Dussehra holidays in 2022 and partake in local celebrations.

*Note that dates may vary.

Q1. What do Buddhists celebrate on the day of Dussehra?

Buddhists celebrate this day as one on which Emperor Ashoka of the Mauryan Dynasty converted to Buddhism after being deeply saddened by the ravages of wars. Emperor Ashoka is one of the most influential proponents of spreading Buddhism in South-East Asia.

Q2. How does the Nepali community all over the world celebrate Dussehra?

Within the Nepali community, Dussehra is celebrated as Dashain. Families reunite, and the eldest members offer blessings to the younger generations with a tika. People wear new clothes, and young people receive money from elders for good fortune.

Q3. What is the story behind the harvest festival in Maharashtra on Dussehra?

Once, Maharashtra’s greatest ruler Shivaji sent his soldiers away from their military posts just before Dussehra. This was to aid the farmers in harvesting crops and ensure that there was an adequate food supply. These soldiers would once again return to their posts after the festival.

Q4. Why is Kullu a famous destination for Dussehra holidays?

Kullu’s Dussehra celebration is unique because it starts on the day of Dussehra, unlike the rest of the country. Over 200 local deities are assembled for Ratha Yatra of Lord Raghunath to Dholapur, and festivals continue for 7-8 days.

Q5. What is the significance of this day in Mahabharata?

It was on the day of Dussehra that the Pandavas won the great battle of Mahabharata against the Kuru Clan. The five brothers- Yudhishthira, Bhima, Arjuna, Nakula and Sahadeva, came back from their exile and defeated great warriors like Drona, Karna, Bhisma and Ashwathama to win the battle of Kurukshetra. 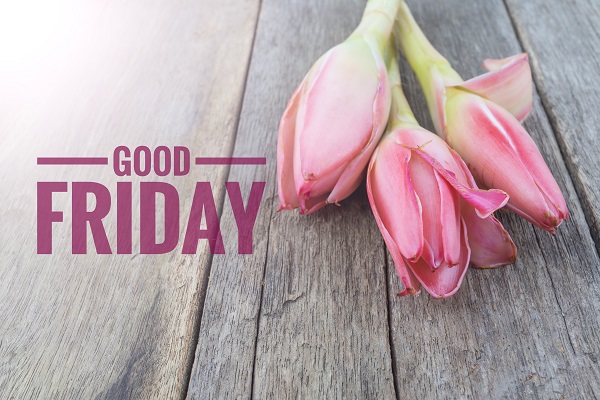 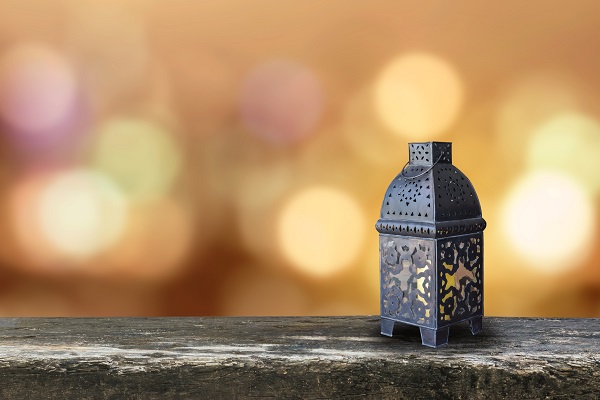 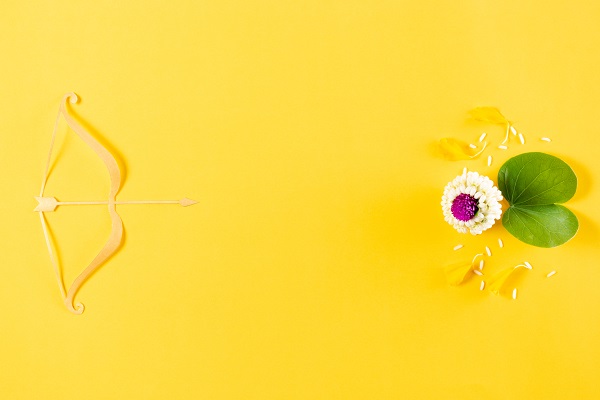 Diwali Holidays in 2022: The Festival Of Lights